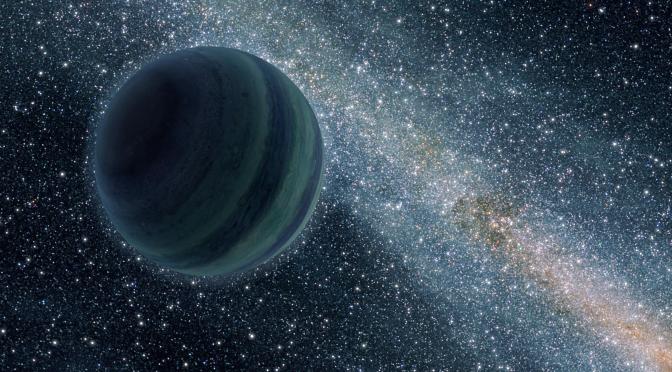 I don’t know.” That was typical Sajaki; like all the genuinely clever people Sylveste had met he knew better than to feign understanding where none existed.

Revelation Space is a hard scifi novel, the first in the “Revelation Space” trilogy, where humans explore stars, alien civilizations and mysterious planets. An archeologist, an assassin and a ship lieutenant interlinked stories make the protagonists of a superb dystopian adventure, with realistic world building.

Imagining humanity in the 26th century is a difficult endeavor, but Alastair Reynolds does a fantastic job in creating an universe that is imaginative, bold, mind-blowing, but still respects the basic rules of science. It does help that Reynolds is a real scientist, who tries hard to create a believable, realistic universe. 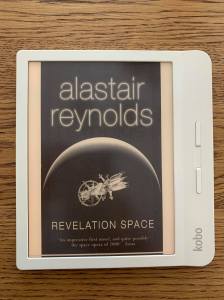 The stories of the three protagonists start separately and the reader sometimes feels lost, but gradually the stories converge and create an entertaining and imaginative adventure.

The theme of why we are alone in the universe is explored, despite proofs of ancient civilizations being found. The novel presents itself as a space opera, but the technology does not burden the reader. The adventure focuses on human actions, not on incredible technology feats.

Humanity in 26th century is not an utopia, but, similar with today, it is has good and bad, factions, love, war, diseases, family, priests. The way those concepts are brought forward in 600 years is thought provoking and credible.

One of the biggest strengths of the book is the extensive vocabulary. It was one of those situations when I was happy reading it from an e-book, as I had to search for meaning of words.

While the writing suffers sometimes, the vocabulary, the universe creation, the characters, the story, the premises are all compelling arguments for a great trilogy. An amazing book to read.