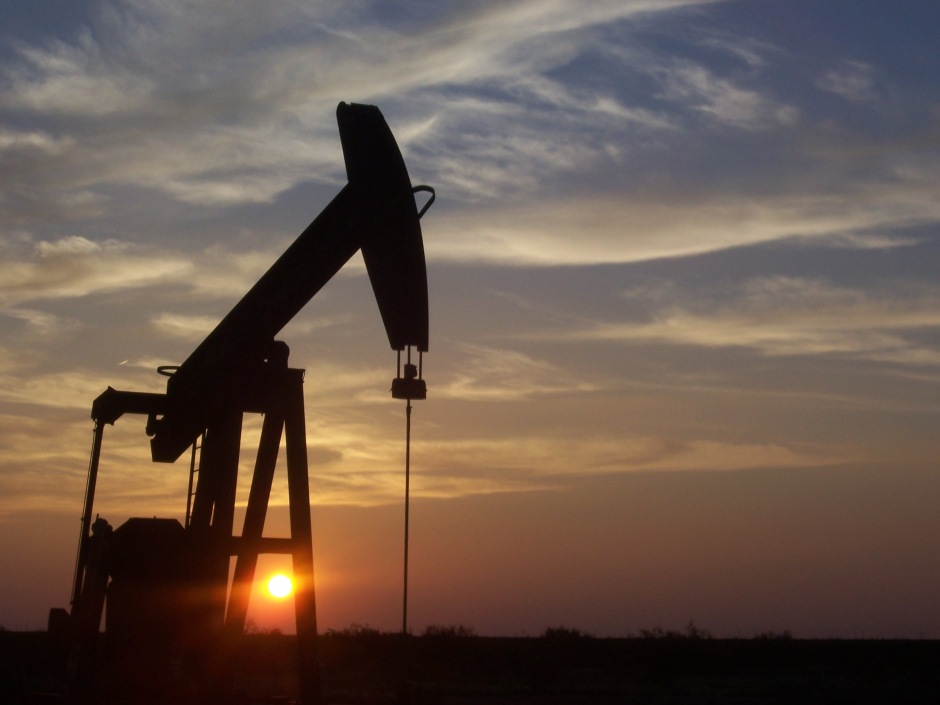 Despite many differences in agronomic practices and in cultivated crops, all traditional agricultures shared the same energetic foundation. They were powered by the photosynthetic conversion of solar radiation, producing food for people, feed for animals, recycled wastes for the replenishment of soil fertility, and fuels for smelting the metals needed to make simple farm tools.

The books from Vaclav Smil are a trove of knowledge on energy evolution. This book discusses the evolution of human energy advances over time, from agriculture to weapons.

The book reads more as an academic article, with a plethora of references and sources. One sixth of the book is just references. Very dense in knowledge and explanations, it overwhelms the reader with the sheer depth of analysis.

Smil tries to use largely a single energy unit, joules, to measure everything, from the various techniques to harness animals to work to the different ways to pass water through the watermills. The purpose is to quantify the evolution of human energy efficiency over time. 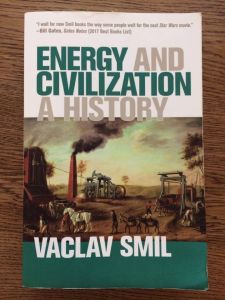 The book is encyclopedic in its depth and range, truly a history. The book dryness of writing and data is broken by very informative and engaging boxes, explaining various facts and developments.

The only downside is the grammar errors found here and there sometimes.

I was impressed by the precision and correct analysis of energy sources and transformations, missed by many pundits.

Also impressive is the general neutral tone regarding various sources that the author manages to impose.

Overall, an incredible book, THE book on energy history.

The MBA in Energy at the Academy of Economic Studies (ASE) in Bucharest starts the registrations for prospective candidates between 23-25 July 2018.

Organized by the Faculty of Business Administration in Foreign Languages (FABIZ), the Energy Master is the best in Romania and is done in collaboration with representatives of the energy business environment (OMV Petrom, Siemens, CEZ, Electrica, Transgaz etc.).

The programme is open to all bachelor degree graduates, but candidates need one year experience in energy. Of course, a good command of English is required, as it is taught in English.

It is a flexible MBA, held during weekends, for 4 semesters. The courses range from “EU Policy in Energy” to “Energy Trading”. The professors and experts’ team is excellent, including one of Romania’s best energy professionals, Corina Popescu.

Please find below the brochure of the programme.

Natural gas is primarily composed of methane, an odourless gas, made from carbon and hydrogen. Mercaptan is added as odour to identify leaks. Burning pure natural gas makes dioxide of carbon and water. Natural gas was formed similarly as coal.

It is usually exploited through drilling of gas streams, many co-located with oil or coal reserves. Modern techniques include horizontal drilling, boring the well along a horizontal stream and fracking, which means pumping at high pressure a liquid mixture into a drilled well, thus fracturing the earth to allow higher gas flows out from formations. Fracking was a technique known from the 1980s, but combining it with horizontal drilling made significant higher exploitation returns.

Gas is later transported through pipelines towards gas-fired power plants. There is also LNG (Liquified-Natural-Gas) as an option for transport, where gas is cooled at -162 degrees Celsius, changing its state into liquid and, consequently, it’s volume, then moved into specialized vessels called cryogenic sea vessels and then unloaded at LNG terminals, where gas is returned into the gaseous form and reintroduced into the gas network.

Gas-fired power plants are divided into two major types. Firstly, there are power plants using gas turbines, where water for cooling is not needed. A gas turbine is essentially a modification of a fighter jet engine. Secondly, an update of the power plant is the combined cycle gas turbine (or CCGT), where heat resulted from gas burning is used to create a second cycle, using steam, similar with nuclear or coal cycles, in order to create electricity, with efficiencies reaching 55-60% (GasNaturally, 2015; Sheldon, 2013).

In short, merits of gas are abundance, reliability of fuel supply and burning relatively cleaner than coal and oil. Drawbacks are environmental impacts from burning and flaring, safety concerns from leaks and volatile prices.