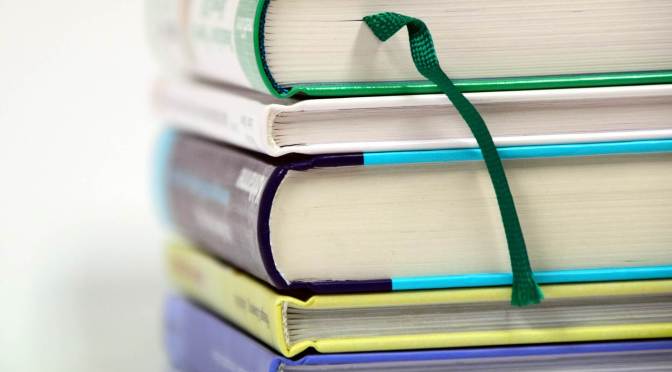 Joan Robinson points out that if markets are imperfectly competitive, then firms can earn economic rents because rents aren’t entirely eroded by competition. In that situation, firms have market power…a theory of ‘monopsony’ [refers] to the market power that firms can wield in the labour market alongside the more familiar and established term, monopoly power, where firms have market power in the product market and can charge more for a good or service above their costs, earning them monopoly profits. Monopsony power allows employers to pay workers less than the value of their output, and keep more for themselves.

The book presents a selection of 12 illustrious economists, from the modern era to contemporary times. Linda Yueh introduces the reader to the ideas, times and life of those economists, but also speculates how one such economist would answer to the hot questions of today, from his/her perspective.

Linda Yueh is actually an economist, a fellow of the University of Oxford and assistant professor at the London Business School. A formal lawyer and journalists, she tries to present the groundbreaking ideas of those 12 economists in simple, non-academic terms. On that front, Yueh marvelously encapsulates the times and concepts put forward by those famous economists in the last three centuries.

The book is structured in 12 main chapters, each presented an economist. Each chapter is further divided into an introduction to the economist’s ideas, a presentation of his/her times, a study of today’s societies, with no focus on a particular country, and finally, a subsection where the economists’ ideas are tested to see how they can help us for today’s problems.

The book is truly enjoyable, particularly for a reader accustomed with the domain. It is a great reminder of important economic ideas. It is an interesting read for someone outside the domain as well, as it acts as a textbook, including a dictionary of terms at the end. I particularly liked the short biography for each economist and the brief presentation of the times they lived, bringing many insights into the motivations for their research.

Maybe exploring more the answers that such economists could have given to today’s questions would make the book even more interesting. I would have been delighted to see more economists added into the book, as each was carefully presented through the lens of their time and with a well-written, thoughtful and clear introduction of their ideas.

Overall, a great book to read that has a deserved place on my bookshelf. 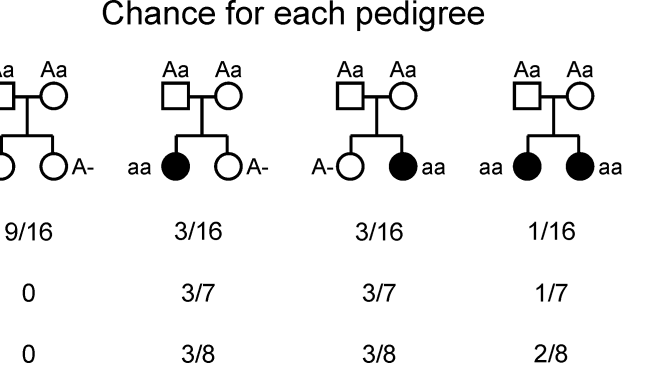 Extrapolations are useful, particularly in that form of soothsaying called forecasting trends. But in looking at the figures or charts made from them, it is necessary to remember one thing constantly: The trend-to-now may be a fact, but the future trend represents no more than an educated guess. Implicit in it is “everything else being equal” and “present trends continuing.” And somehow everything else refuses to remain equal, else life would be dull indeed.

The book gives straightforward examples of how statistics may be used to deceive. Although written in 1954, it is actual and relevant. The writing is fluid and can be simply understood even from some who is not astute in mathematics.

Each chapter presents a particular twist of facts through statistics, usually taking an example from a journal or an advert. Because it is assumed that people give more credibility to facts presented through figures (the more precise, the better), those figures are used to mislead and misinterpret what is really happening.

To mention just a few twists: sample biases (for example a conservative magazine asking readers who they think will win the presidency); inadequate sampling (only 3 or 9 cases); difference between mean and median (the block of apartments might have a different average salary if a very rich man moves in; this doesn’t mean you are richer, but the average goes up); statistical differences lower than than the statistical error presented as relevant differences (such as IQ tests); graphs with no axis measurements; small differences made great through graph manipulations; infographic manipulations (when the difference is, let’s say x2, but the two objects compared in the infographic have surfaces presented at square (x4)); semi-attached figures (when you prove a fact and associate a second one to the first, letting the second fact subtly draw its veracity from the proof of the first); difference between forecast and extrapolation; and many others.

Overall, this little book from Darell Huff is a great defense technique manual for a critical thinker and it is a particular good recommendation for honest journalists, wanting to get the facts from press releases.