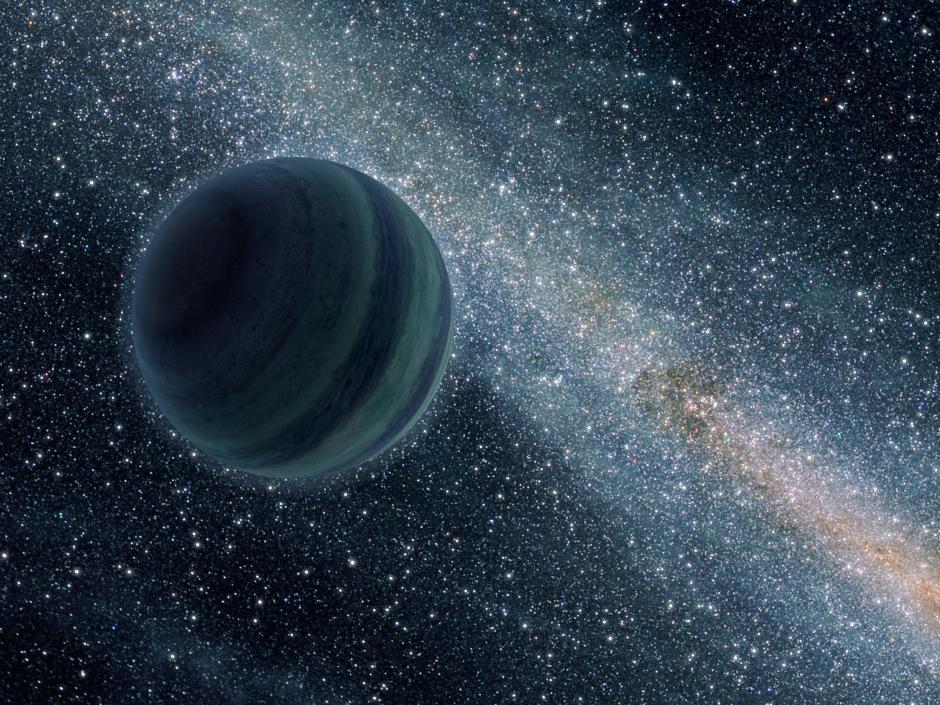 “The Spirit of Confederation reports she is taking very heavy fire, Admiral,” Hughes told him. “Damage to aft shields, damage to primary broadside weapons, damage to two of three hab modules. Fire control is down.”

Koenig was watching the Confederation‘s struggle on a secondary tactical display, which was relaying the camera view from a battle drone pacing the retreating ships. Straight-edged patches of blackness kept popping on and off along the battleship’s length, responding to incoming fire. One set of aft shields was flickering on and off alarmingly, threatening complete failure. Several sections of her long, thin hull had been wreaked by energies leaking through the shields. The damage was severe, but she continued to fire back.

Earth Strike is the first part of the trilogy Star Carrier, by Ian Douglas. The book presents the war between humans and an alien species, some 400 years from now. The mysterious aliens have the upper hand in technology and intelligence, but humans have some stunning come-backs.

Their narratives interweave with the star carrier and the fight against the aliens, offering three different perspectives of the war. Koenig’s story presents a hawk’s eye vision, the grand scale of the war; Allyn’s plot is more tactical, allowing chapters busting with fast paced action; while Grey’s inner demons and questions beautifully describe the situation from the common man’s perspective.

The stories intertwine flawlessly, the pace of the plot is just right, the questions don’t seem out of the ordinary and the plot is believable and progresses entertainingly. The book doesn’t have the impressive science background of books such as Seveneves or Aurora, but as a military scifi, is full of action and credible.

There is no wonder that the book by Ian Douglas was well-received by readers and fans of the genre. It is sometimes rough on the edges, but it keeps the reader entertained and wondering what will happen next. A good piece of writing.