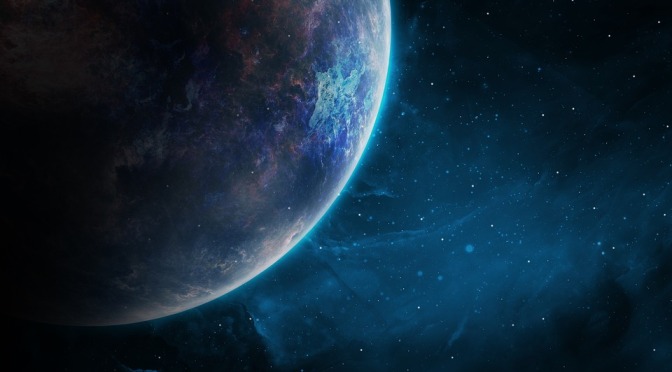 There is something magic about takeoffs. I know people who are afraid of flying who say that the takeoffs and landings are the only hard parts, perhaps because that’s when the act of flying is most apparent. I love the way you get pushed back into your seat. The weight and the sense of momentum press against you and the vibrations from the tarmac hum through the yoke and into your palms and legs. Then, suddenly, everything stops and the ground drops away.

A meteorite hits Earth in the 1950s and, in its aftermath, the planet will gradually become uninhabitable. Humanity realizes that it is in danger and looks for stars. Under such entertaining context, the book follows Elma York, a female pilot and mathematician, and her struggle to be accepted in the space programme, as astronaut.

The story is well narrated and the little news headlines at the beginning of each chapter, showing the worsening of the situation on Earth, offer a nice background. The book is overwhelmingly composed by the dialogue of the protagonist and various personages. It nicely presents the prejudice that women had to bear at the time.

The book was a huge hit, with awards from Hugo, Nebula and Locus prizes. It developed into a series called “Lady Astronaut”. It is well written and has an engaging background. The first 100 pages of the book are a marvel.

On the other side, there are some attributes that make the story less convincing. The protagonist has all the cards possible in her hand: father is a general, she is a genius with a PhD in mathematics, her husband is the best rocket scientist in the world, at the exact moment that this science become the most important thing, she is an ace pilot, well-connected and beautiful. In a bit of cliche, she fights sexism, racism and religious discrimination (she is a Jew), and wins.