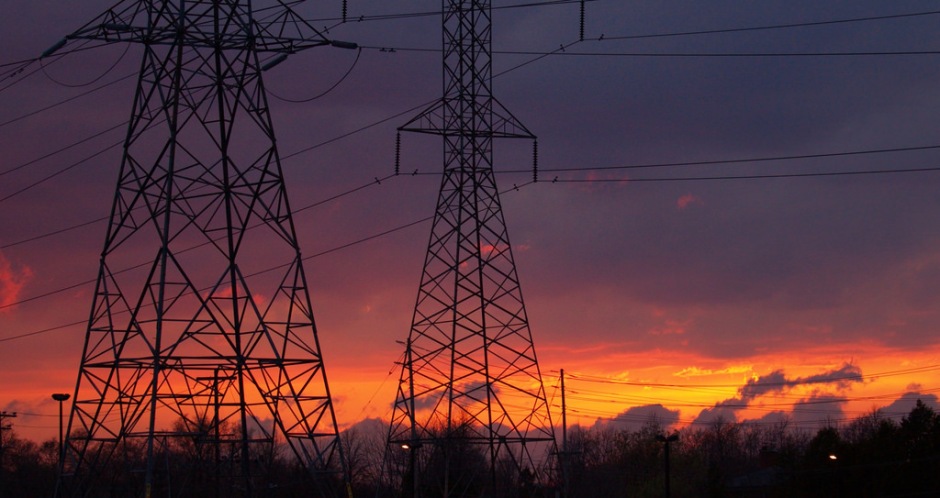 Below my group project on Bidding zones for the EU Electricity ‎Network Codes course.

Do you think that the changes made by the Clean Energy Package to the bidding zone review procedure will lead to different results or create more challenges?

The newly-adopted Electricity Regulation (ER), article 14.1, states that “[…] Bidding zone borders shall be based on long-term, structural congestions in the transmission network. Bidding zones shall not contain such structural congestions unless they have no impact on neighbouring bidding zones […]”. EU TSOs and NRAs are mandated by the Capacity Allocation and Congestion Management Guideline (CACM GL) and ER to assess on a regular basis the existing bidding zones (BZ) configuration, and possibly initiate its review and reconfiguration.

A BZ review was voluntary under the CACM GL (article 32.1), but became compulsory under the ER (article 14.3). Under CACM GL, the review should include scenarios that take into account “likely” infrastructure developments within the following ten years (article 33.1), while the methodology required by the ER should be based on structural congestions that were not expected to be overcome (e.g. due to grid expansion) within three years (article 14.5). The ER obliged the TSOs to present a BZ methodology by October 2019 (article 14.5), and the all TSOs proposal was submitted on 7 October 2019. It includes one annex per region presenting the alternative BZ configurations that will be compared to the status-quo during the review.

According to the ER, the relevant regulatory authorities shall take a unanimous decision on the TSOs proposal by January 2020. If unanimity is not reached, ACER shall decide on the methodology and alternative BZ configurations, by April 2020 latest. Once the methodology has been decided, the TSOs of each region have one year to submit a proposal to amend or maintain the bidding zone configuration, based on the results of the review. The proposal comes on the table of the concerned NRAs for approval. If unanimity is not reached, the European Commission has the final say on maintaining or amending the current BZ configuration.

The main opportunities and challenges arising from the changes introduced by the CEP are summarized below:

The BZ reconfiguration is a necessary step towards solving several present and future congestions, in addition to requesting TSOs to offer more capacity to the market. The ER, part of the Clean Energy Package, was a natural opportunity to develop such a plan. A rather clear and agreed methodology, follow-up steps and backup solutions are all foreseen in the ER.

However, there are a number of drawbacks, such as the bias towards splitting BZ in the BZ reconfiguration, instead of merging them as well. The procedure for identifying structural congestions is possibly flawed, as TSOs must propose alternative BZ configurations in parallel with developing a methodology that must be approved by regulators. In addition, connecting BZ configurations to the 70% clause with all of its limitations (diverse interpretations, in/sufficient data availability, etc.) and action plans does not contribute to its implementation, but it is watering down the process. Furthermore, leaving European institutions as ultimate decision-makers, might look as a solution but it remains to be seen if it will be fit for purpose due to the dominantly political nature of the process.